The Youth Advisors were invited to the opening of a new exhibition at Museum of London Docklands, Many East Ends. We met with the Museum’s youth panel, Junction, and had a tour of the Museum with their Youth Programme Co-ordinator, Lowell Black.  Scroll down for lots of pictures of our day!

The exhibition looked at where the East End is today and tried to include different voices, including young people and people that grew up in the East End of London. The young people, part of the group Tolerance in Diversity, made their own Monopoly Board, which we saw in the exhibition.

Terri, one of the Youth Advisors, shares her experience of that day:

On the 22nd September a small group off us from YAG, went to the Museum of London Docklands to meet some other young people that they’ve been working with to see a project to redesign the Monopoly board with their choice off locations. The board was made by young people for young people. 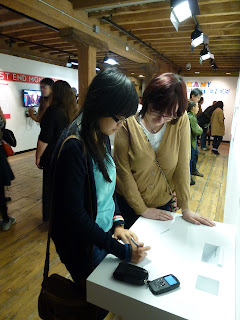 Thu and Terri in the exhibition
It was a great experience visiting the Museum of London Docklands because we got to meet their youth panel and talk to them about what they have been up to in the Museum. 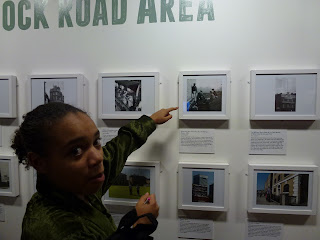 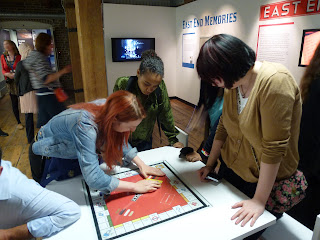 Lowell showing Shezara and Terri the Monopoly Board 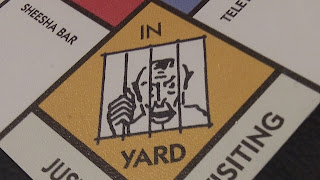 Instead of jail, you are in yard 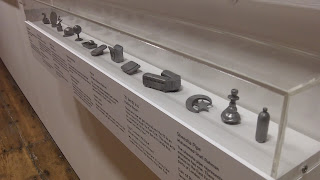 The Monopoly pieces created by Tolerance in Diversity 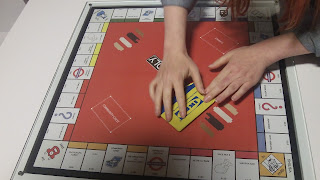 Exploring the Monopoly board 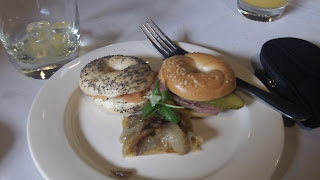 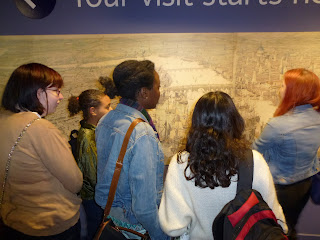 Lowell giving the Youth Advisors and Junction a tour of the collection, starting with a map of the Thames 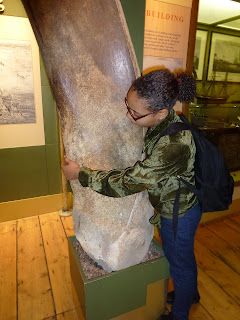 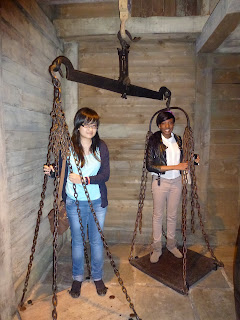 Thu and Alexa in the Museum 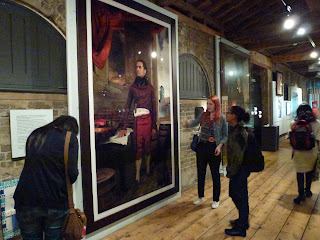 We thought this artwork was similar to our Traders Remixed photos 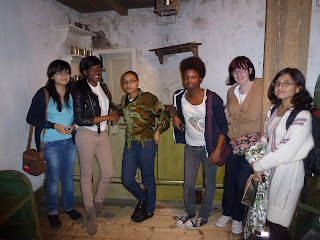 Thu, Alexa, Shezara, Davina, Terri and a member of Junction in Sailortown, one of the Museum exhibitions

Learning about customs for goods bought to London on the sea and Old Man’s Eyebrows tea, from China 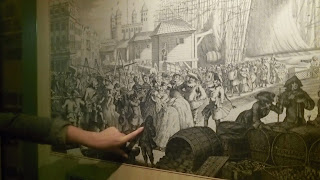 Learning about the docks in old London 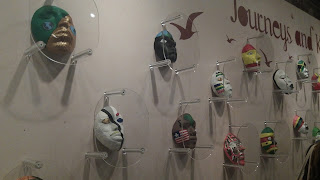 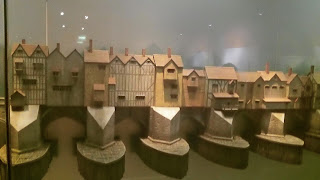 London Bridge before it fell down!
Thank you so much to Museum of London, Junction, Kirsty and Lowell for inviting us and showing us around