The Youth Advisors were recently invited to a party onboard the Cutty Sark hosted by Royal Museums Greenwich’s trustees.

Terri, one of the Youth Advisors, shares her experience:

On the 20th  September 2012,  were invited to a private party on the Cutty Sark to interact with other  volunteers and trustees from the Museum. We all had a great time meeting people.

It was a pleasure to get to meet the trustees chair Lord Sterling himself. The party itself was great fun because we got to meet people from departments and talk to them about the work they do and the work that we do at  the museum,  we also got to tour the Cutty Sark and see what Greenwich looks like at night. We

also used the party to help us get our group out there in the world, and to get people to visit our blog. 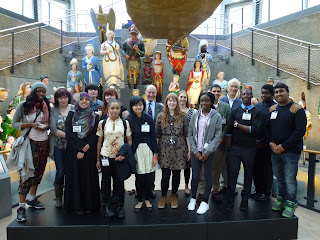 The Youth Advisors with the Trustees onboard Cutty Sark

We would like to say a massive thank you to the museum staff and trustees for inviting us to the party and making its fun.

Exploring the newly and most beautifully restored Cutty Sark (free of charge!) would have been privilege enough as Youth Advisers, yet as mere teenagers we were able to prematurely indulge in the elite world of the ‘private party’. “Ooooh!”, I hear you gasp in curiosity. Yes, indeed it was a very swanky party and stunningly illuminated by the warm glow of the grand ship’s golden hull. But warmer still was the lively chatter of all the wonderful trustees whom, with all their status, were so open and friendly. But best of all, they were most interested in what WE had to say, about our ideas and exciting projects; which was wonderful! 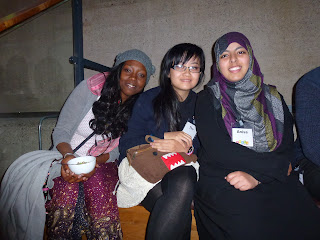 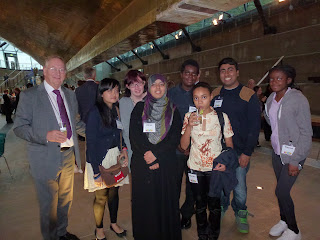 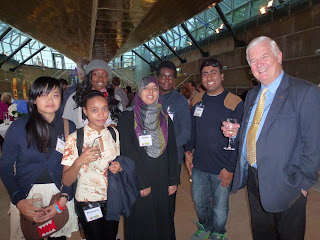 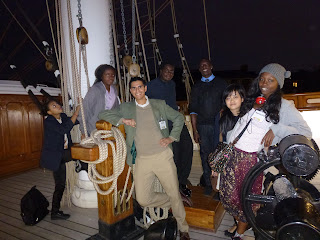 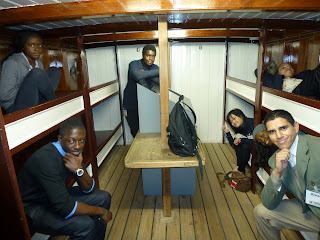 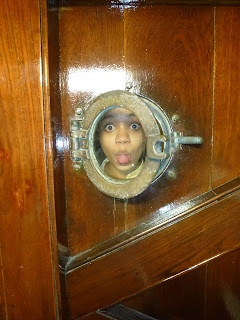 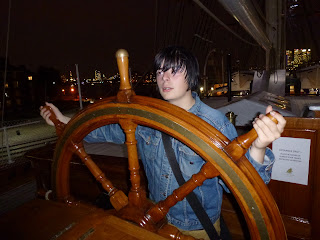 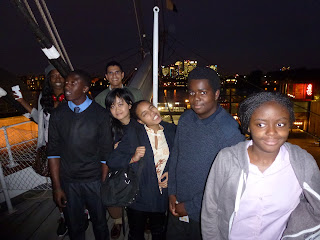